Got Aman's new office this week 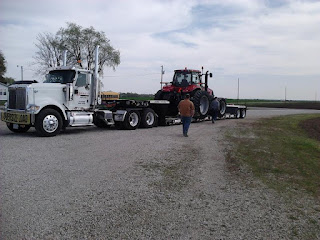 Like any office the name needs to be on the door 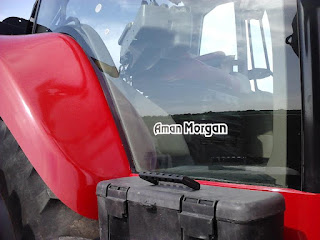 And like any kid with a new toy he had to go play in the dirt with it. 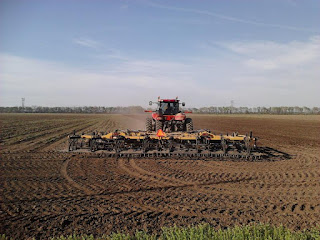 But the boxes you play with are all inside this toy 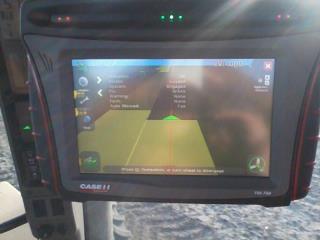 When Bill from Birkey's delivered it he said it would have been here sooner but they had to wax it first.
Posted by Mike Bumpus at 6:00 AM No comments:

Now, don't be jumping to conclusions.  it's not a suicide note.  I'm not making a big change in life ... well, maybe I am.  Wednesday a couple friends left the country.
Or at least our farm. 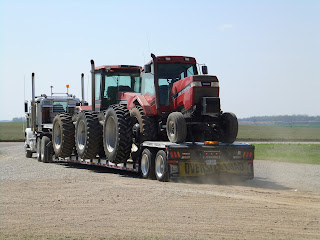 Bill from Birkey's said "I bet you don't think I can haul both of them at one time"
I didn't tell him I didn't have a doubt he could. 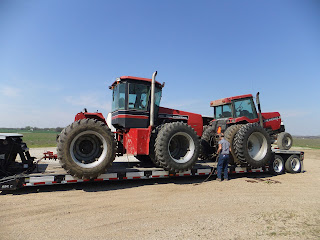 I took the wiring harness for the monitor to Oakland Wednesday morning and they asked if it would be OK to come pick up the tractors?  There was a guy coming from 4 hours north of Oakland to look at the Magnum.
An hour and a half later they were on the road 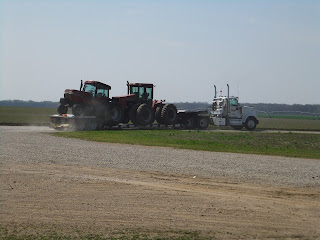 I'm probably going to miss them at times.  Every once in a while it would be nice to have a second Magnum or 4WD.  And I imagine when I start trying to figure out all these buttons, switches, and knobs I will miss the simplicity of both of them 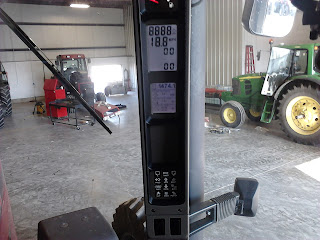 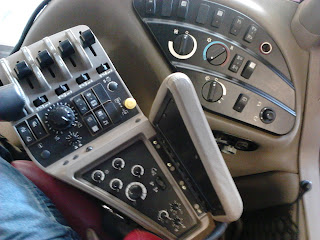 Oh, and that is before we add the autosteer 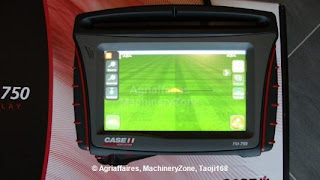 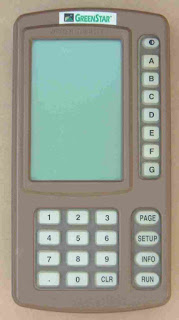 But there are a lot fewer tires to maintain, half as many engines and transmissions.
A LOT more computers involved.
But she is pretty good lookin' 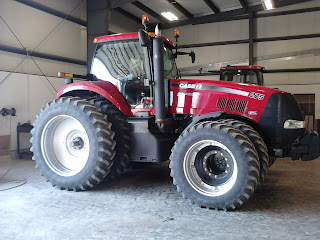 Posted by Mike Bumpus at 9:32 PM No comments:

That photo is already out of date!

Yes, the photo below of the tractors is out of date.  Mike and Aman decided to upgrade the fleet and are giving Baby (the little 4WD tractor) a new home.  It and the big Magnum are being replaced with The Beast 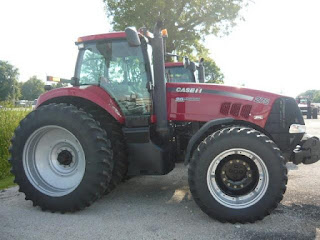 a Case 275 Magnum.
It has RTX autosteer, so if you see Mike reading the newspaper going down through the field, don't be surprised.  Sorry, no television ... yet.
Oh, and keep your eyes open for changes in the web site.  We are in the process of making some major changes in the farm web site.  Mike has been talking about this for a long time, and finally found someone to help him along.  Lance Otto is a Minnesota farmer who also does web design.  He and Mike are working on a new site, but development may get paused if farming season gets here early.  The new site is temporarily at www.BumpusFarms.info if you want to visit from time to time and see what is happening.
Just keep in mind it is a work in progress.  It may not work properly and things WILL be changed.  But once it is up and going we hope to have secure pages for landowners to access data, have a photo gallery, who knows? There are LOTS of possibilities. Once it is up and going we will probably switch www.BumpusFarms.us to it as well.
Posted by Mike Bumpus at 6:31 AM No comments:

Here are a few photos from the last couple weeks.  Yes, the weather has been a bit varied. 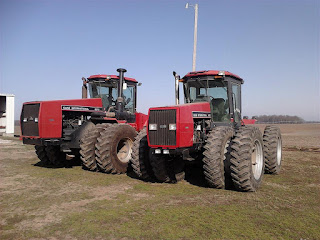 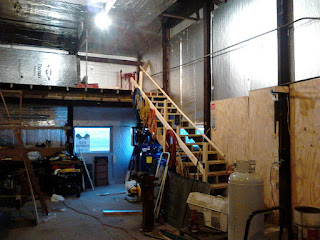 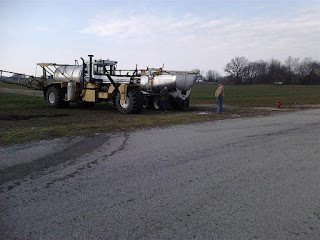 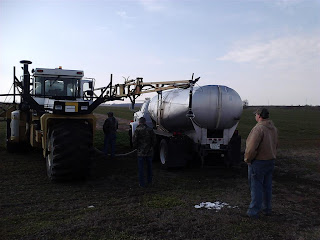 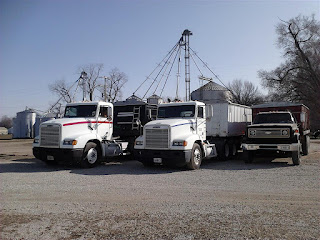 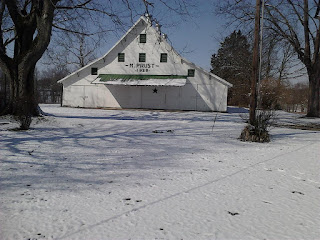 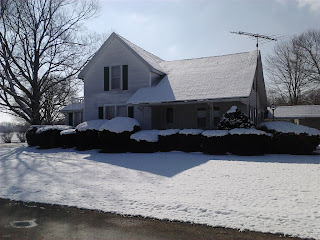 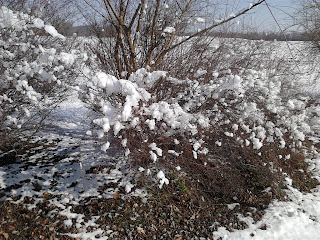