Slowly but slowly we are making progress

We started the insulating the shop project back in November. (I mentioned it in a post on December 9)  I don't know why, but it has been a lousy year for getting that one project finished.  Well, that isn't entirely true, I do know part of why.
For instance, you start out insulating a shed that has 30 years of accumulation. You move everything out from the wall, insulate it, and then go "Do I really want that back there?"  No, so you move stuff out from the other wall and insulate it. Then .... well, you get the picture.
Plus we start with one idea: insulate the shed. But then you decide the windows need replaced with better windows 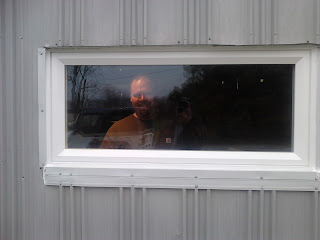 The you look at the door and replace it. 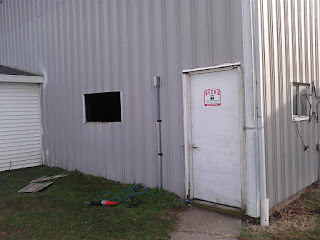 Then you decide we need a stairway to the loft 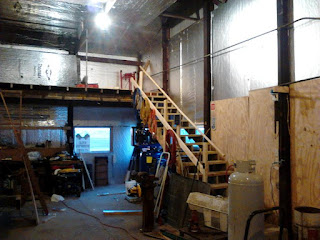 The you go "OSHA and the Fire Marshal would probably want  exit door on the other side of the shed."  Plus it would be really handy.  And a window as well. 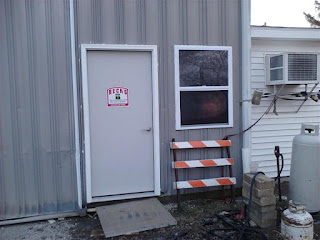 One good thing we did was borrow John's scissor lift. 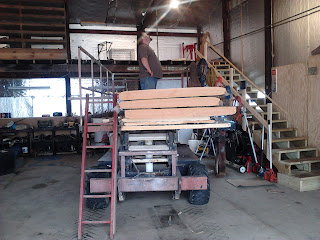 BOY was that a good idea! 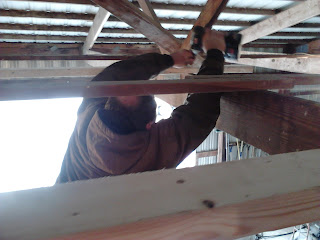 And meetings and weddings and funerals and holidays and ... just life. I think one more day and we will reach a stopping point for this season even if we are not finished.
Posted by Mike Bumpus at 6:00 AM No comments:

You see some of the silliest things

I commented on my personal blog recently about some of the dumb stuff a particular gas station did. Like piling truck tires in the driveway so you had to drive around them 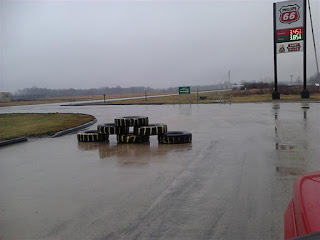 Driving around this winter I keep seeing odd stuff.  Some is amusing, some heart breaking.  We were setting at a stop light Friday when I noticed the car in front of us.  Apparently they had trouble with the trunk release 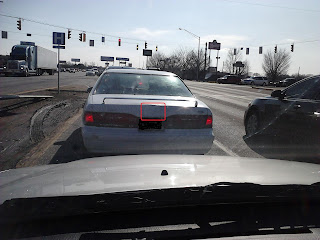 it may not show here.  The key lock on the trunk door has a piece of metal pop-riveted over it.  A piece about the size an arm would need to unlatch it.
I didn't get a picture of it, but we followed an '80's Chevy Impala up 13th street in Terre Haute with the back end jacked up so high the bumper was at our eye level in the Honda.
I have been noticing some odd installations in Men's Rooms the last few months.  For instance this 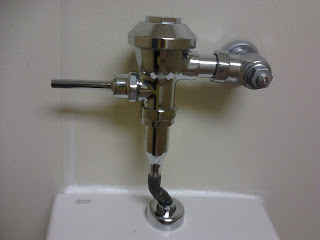 Why they would plumb it that way ... had to be a farmer just using what he had on hand.
Anyway, I thought I needed to update with SOMETHING.  To see what I have been doing visit my personal blog at http://walnutprairie.blogspot.com
Posted by Mike Bumpus at 5:30 AM No comments:

Well, my streak may have run out

We've been doing some trading around on the farm.  I took Steve to get his truck out of the shop in Terre Haute one day and in the process got talking with the sales manager.  He asked if I was looking for something?
I told him I was too cheap.
"How cheap?"
"Really cheap."
"Come look at this..."
"This" was his personal truck.  He has a son in college and is needing money more than 8 vehicles (I can understand that). '01 Dodge 1500 extended cab 4WD fancy wheels, toolbox, Reese hitch.  Kind of like this but actually better looking:

It was even red.
He said a price.  I made an offer.  He said OK.
Great, how do I explain this at home?
On the way home I got to thinking about it.  Aman's truck is showing it's age, we have a Jeep we don't us nearly as much as I anticipated, 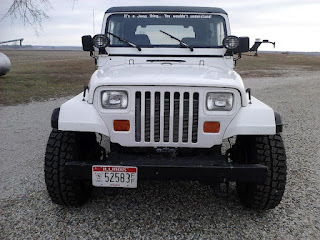 and we have a flatbed we rarely use since got the F550. 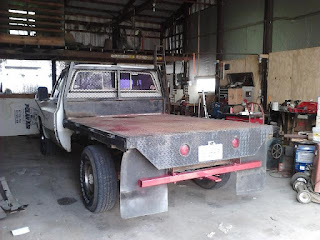 I offered to trade Aman straight up, then we'd sell it and the other 2 and I should come out even.

He thought on it for about 2 seconds.  Kind of like when I traded Jim the Toyota truck for the old Camaro ... REALLY? SERIOUSLY?
He listed his truck, sold it rather quickly.  I mentioned on Facebook I was going to sell the Jeep.  That was about 8 AM.  By noon I had a check in my hand.
I was talking to Ralph at the welding shop.  He had a tag axle for a truck he'd been trying to sell with no success.  I suggested he let me list it on the AgTalk+ Classifieds for him.  I listed it about 11:00 one night 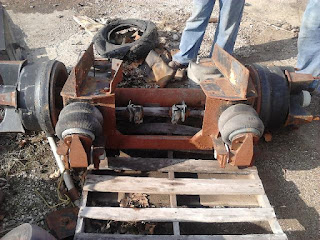 A bit after 8 the next day he called to say it had been sold ... to a guy in Virginia.
We have some stuff I'm tired of walking over and around, like the planter closing wheels and stuff on the pallet I bought a couple years ago. 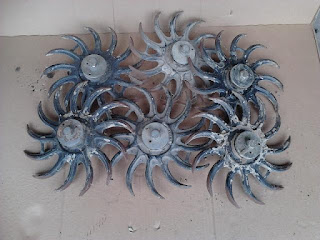 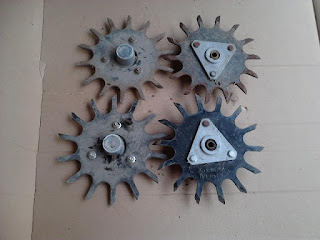 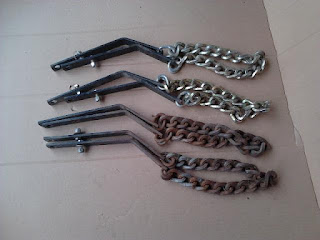 I listed them on AT+ late Thursday night.  By 11 the next day they were all spoken for
I listed the flat bed last night. 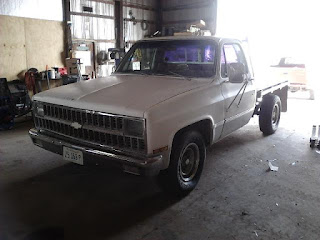 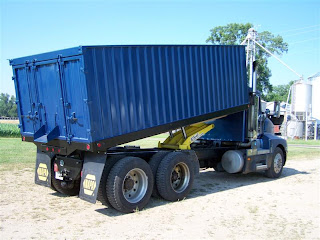 It's a good truck, too good a combination to break up.
No calls yet
Posted by Mike Bumpus at 1:19 PM No comments: